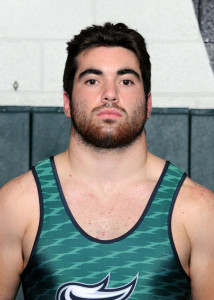 Anthony finished his career at Nordonia as a three-time state qualifier, two-time All Ohioan and Nordonia’s first wrestling state champion since 1999.  Up 5-4 in the state final match against Lakewood St. Edward junior Dakota Howard, Perrine caught Howard in a reverse cradle which he was not able to get out of.  The move led to a pin by Perrine fifteen seconds later.  Upon winning, Anthony leapt into the stands to hug his father Paul, who was a wrestling state runner-up at Trinity High School.  Perrine was presented with his state championship medal from Nordonia assistant coach and state champion, Lou Icaboni. 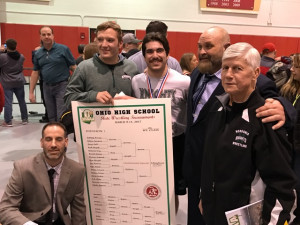 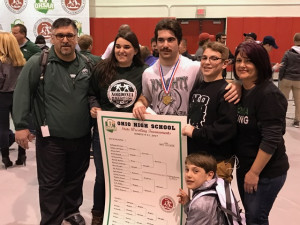 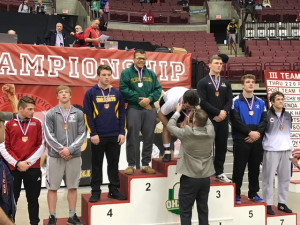