Nordonia senior wrestler, Sal Perrine has been a man on a mission this season by letting his wrestling skills do the talking.  Determined to make up for his lost chance last season due to COVID-19 cancelling the state wrestling tournament, Perrine made sure nothing stood in his way of winning a state championship.  Sal achieved his goal on Sunday by winning the 182 lb. championship at the OHSAA Division I State Meet held at Hilliard Darby High School.  During his undefeated 49-0 season, Sal defeated 9 of the top 10 ranked 182 lb Division I wrestlers in Ohio.  Perrine will continue his academic and wrestling career at Ohio University.  He completed his high school wrestling career with a record of 172-20.  Congratulations Sal, thank you for representing Nordonia Wrestling so proudly! 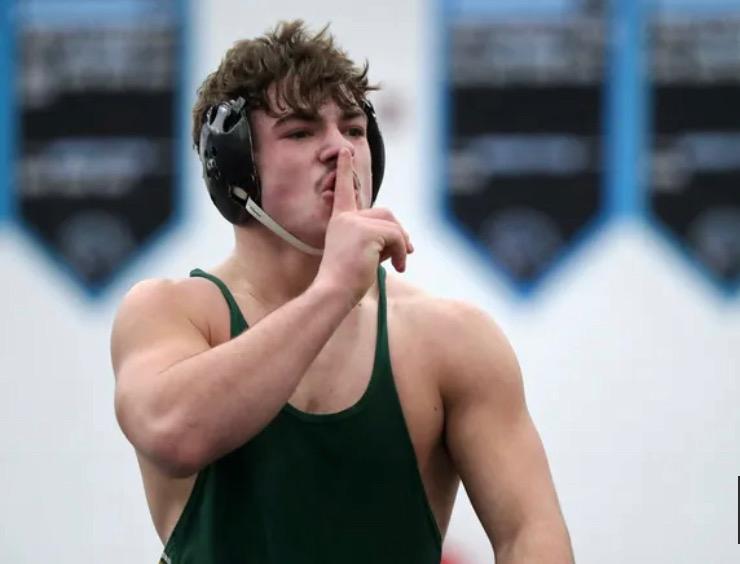 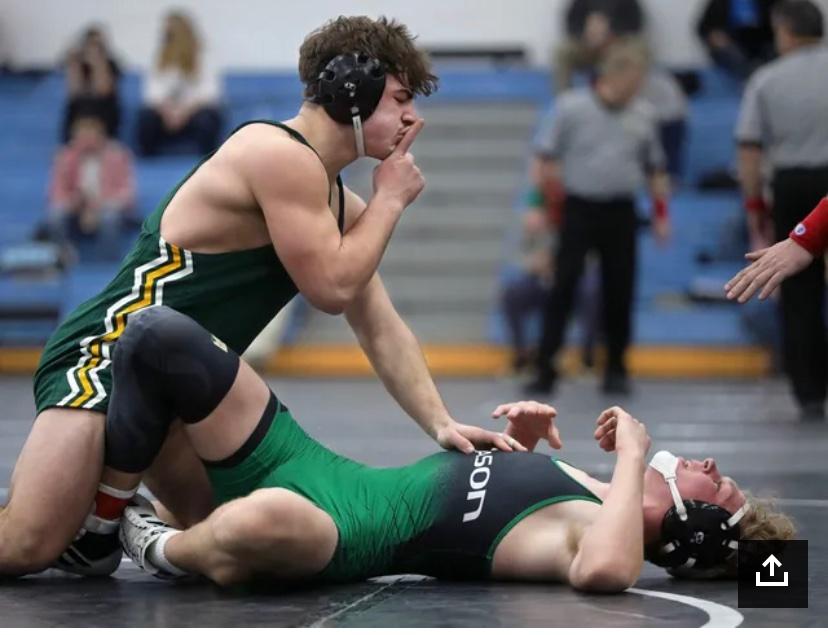