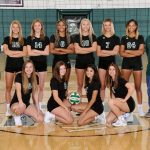 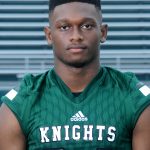 Nordonia senior , Nyles Beverly signed a National Letter of Intent to continue his academic and athletic career at Purdue University.  Beverly, a cournerback, earned first team All Suburban League, first team All Northeast Inland District and first team All Ohio honors this past fall in helping lead the Knights to a 9-2 record and 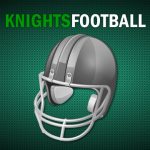 Nordonia seniors, Nyles Beverly and Robby Levak were recently named to the Associated Press Division II All Ohio Football teams.  Beverly, a cornerback for the Knights, was named 1st team All Ohio and has verbally committed to Purdue University.  Levak, a three year starter at quarterback, was named 3rd team All Ohio and finished his 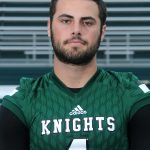 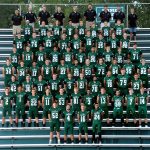 The Nordonia Varsity football team improved to 6-1 on the season with a 31-29 victory over Brecksville-Broadview Heights last Friday evening.  For more info on the game, check out the story provided by Nordonia Hills News!  Click below: http://nordoniahills.news/vics-corner-knights-beat-brecksville-31-29-in-a-thriller/

Nordonia senior Jacob Malensek is back with this week’s football preview of the Knights game vs. Brecksville, check  out his interview with Coach Jeff Fox by clicking on the link below: http://nordoniahills.news/nordonia-friday-football-matchup-by-jacob-malensek-week-7-plus-interview-with-coach-fox-video/